Back to main site
read

What is a Jet Fan? 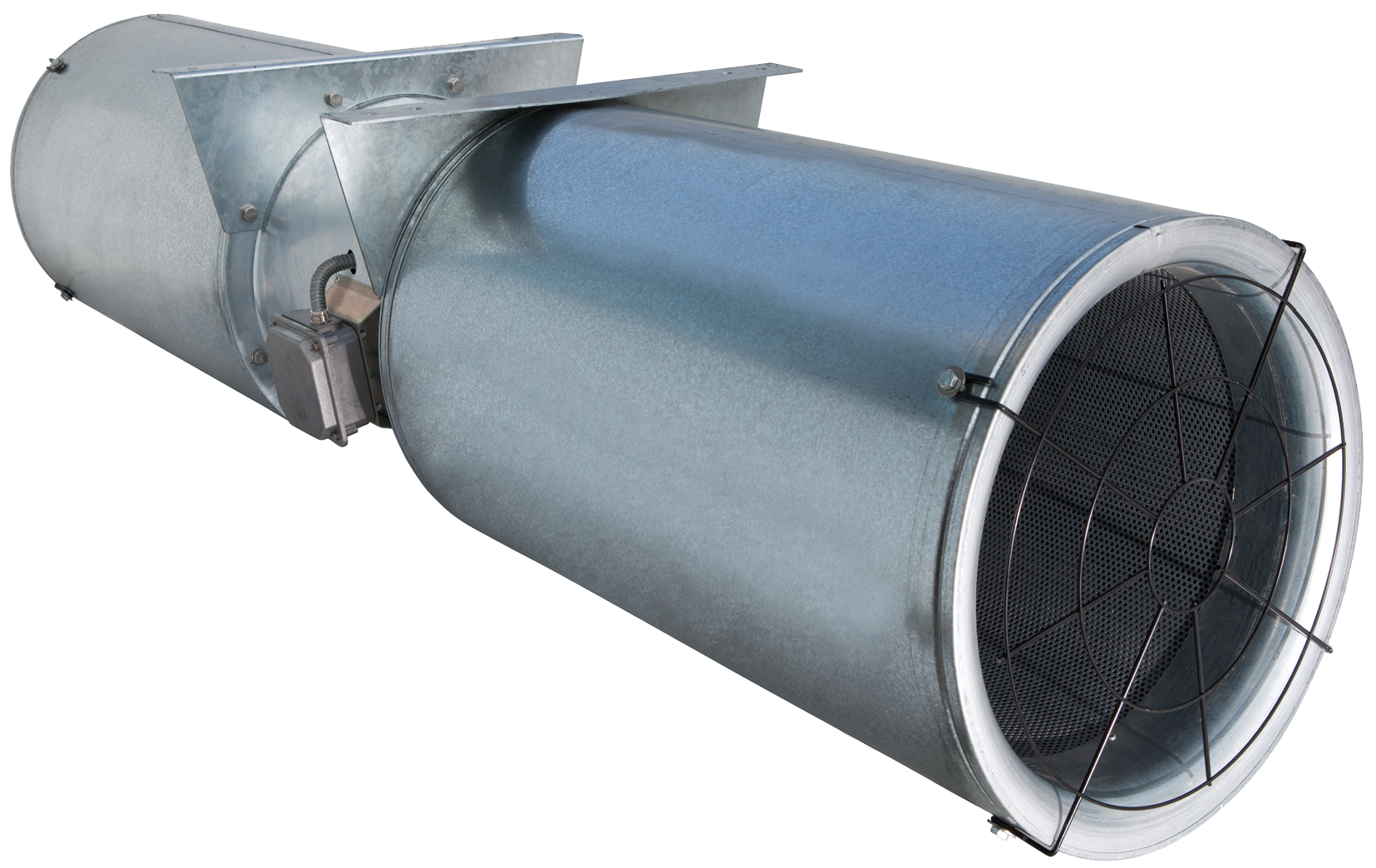 If you’re anything like our team when we first learned about Jet Fans, you begin googling with very little success. Despite our love for football, we were not looking to become a part of an unruly bunch that chants J-E-T-S! Instead, we were looking to learn more about the latest innovation to hit the parking ventilation world of the United States; Jet Fans.

Jet Fans are a smart solution to parking garage ventilation, helping meet the ever-changing code requirements. We know it’s not the prettiest or most respected part of a building, but it is a necessity as our cities become bigger. Jet Fans allow a parking garage to eliminate the ugly and sometimes complicated ductwork. This elimination can save 13” of space on EACH floor of the garage, which saves money and time. Your customer will be pleased to hear this! 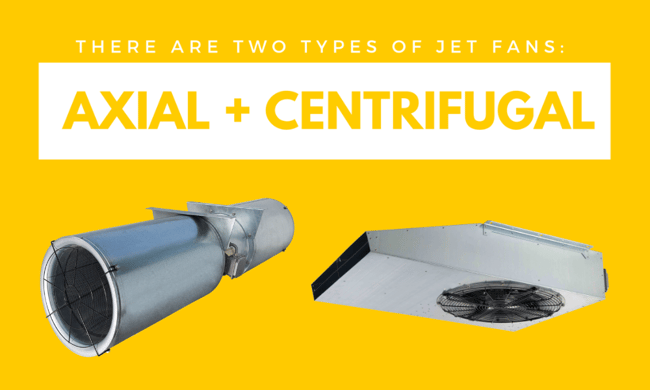 There are two types of Jet Fans, Axial and Centrifugal. The primary difference between the two is the plume they induce. 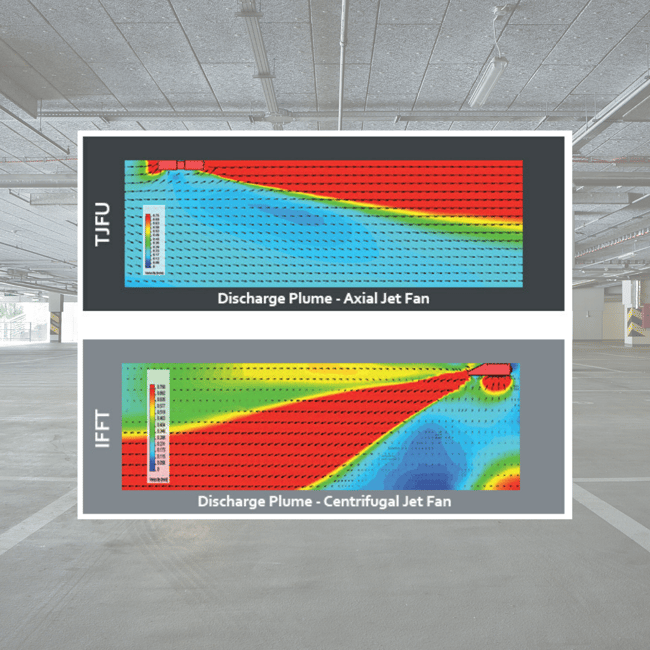 Centrifugal Jet Fans (S&P’s IFFT, IFFTe, IFAB, and IFEB) provide a plume with inclination. This inclination helps avoid beams and obstructions. Their low profile makes them more versatile in usage within the parking garage. They are also suitable for high ceiling parking garages, as the tilted plume allows the Jet Fan to be installed on the ceiling while providing air movement closer to the ground.

Learn more about the Jet Fan Series on our website and in part two of our Jet Fan series.

Keeping the Environment in Schools Clean to Protect our Future